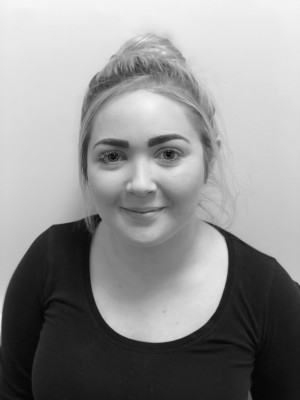 I joined STAMP when the group was founded back in 2006. Having taken part in a number of different performances with the group over the years, I began working as a coordinator with the Blue Group of which I had been a member for a number of years.

In 2017 I was appointed as a Director of STAMP and I have continued to grow in my position. I have choreographed productions for the last 3 years and recently started to direct the musical productions for the Blue Group, these being Bugsy Malone, High School Musical as well as being involved in the planning of future productions.

I am also a fully qualified Teaching Assistant and uses these skill to the best of my ability, I am also a mentor to one of the young people in STAMP.