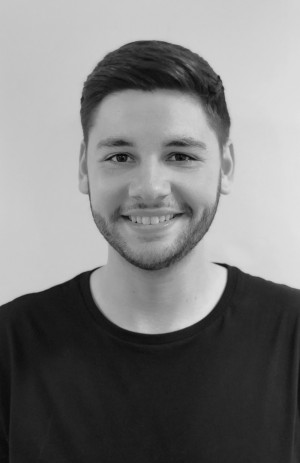 I am passionate about delivering excellent services to South Tyneside and being the founder of The Nearly Famous Performing Arts Group, STAMP’s sister company, which started in 2003 with the help of Betty Inkster & my father, Terence has given me the ability to achieve this. During this time I have produced many productions for local charities and also started the annual Mayors Charity Shows which were held at Temple Park Leisure Centre. Along the way, we met Colin Bourdiec and in 2006, South Tyneside Academy of Musical Performance was founded.

I have taught singing and drama from a very young age and I am incredibly passionate about teaching young people the art of being able to perform and achieve.

Currently I am working as the Customer Services Manager for South Tyneside Homes, I am enthusiastic about ensuring that the services that STAMP deliver are well suited to our member’s needs and are fit for purpose. I want every person that has any interaction with STAMP, to remember their experience as a positive and memorable one.