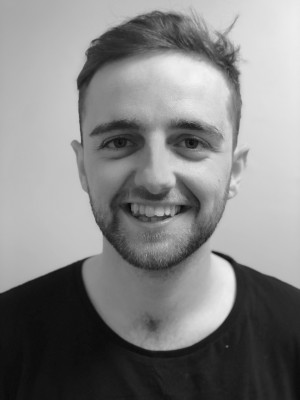 I am currently the group leader for Stamping On as well as assisting in various other aspects of the company.

I joined STAMP in 2008 as a member of the green group and have had both main and ensemble roles since. In 2010 I founded The Waiters as a guitarist and lead singer then went on to play alongside the likes of Ed Sheehan and Nicole Scherzinger as well as playing to over 30,000 people at the Bents Park Summer Festival. Outside of Music and STAMP, I have received a BSc (Hons) in Biomedical Science and am currently a Postgraduate Student at Newcastle University Medical School.